Come enjoy the fine renovation touches recently made to this classic old home. In 2010, architect, Carl Gilmore (mentored by Alden Dow, student of Frank Lloyd Wright, gave this house a spectacular new lease of life. He raised the roof, added onto the footprint, punched out lots of windows, spread the house with decks and integrated warm hardwoods (cherry / poplar) throughout the interior with a magical touch.  The result; a wonderfully pleasing combination, in which architecturally clean lines and delightfully modern comforts integrate seamlessly into a home of historic vintages - Craftsman, yes.  Modern, yes.  Victorian, a little. 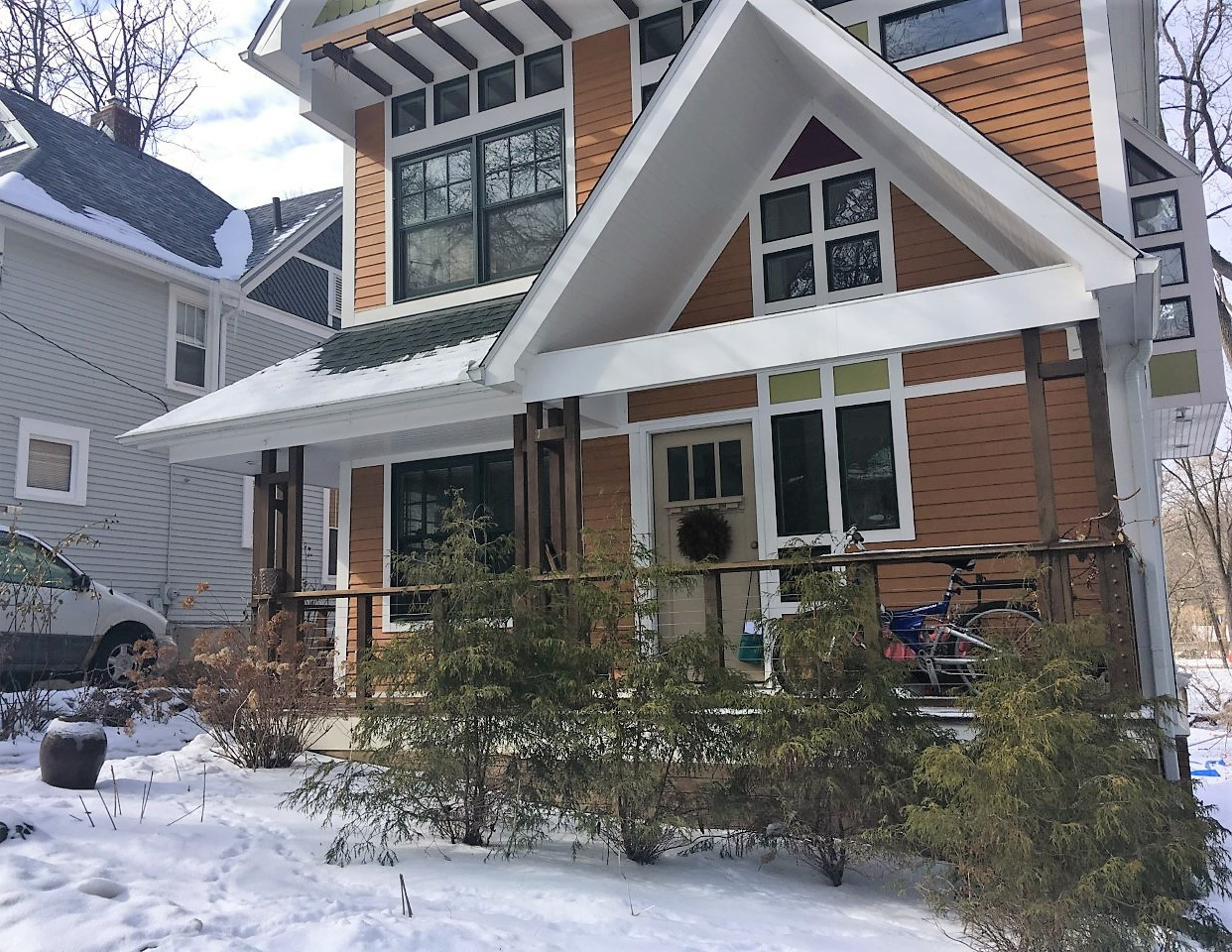 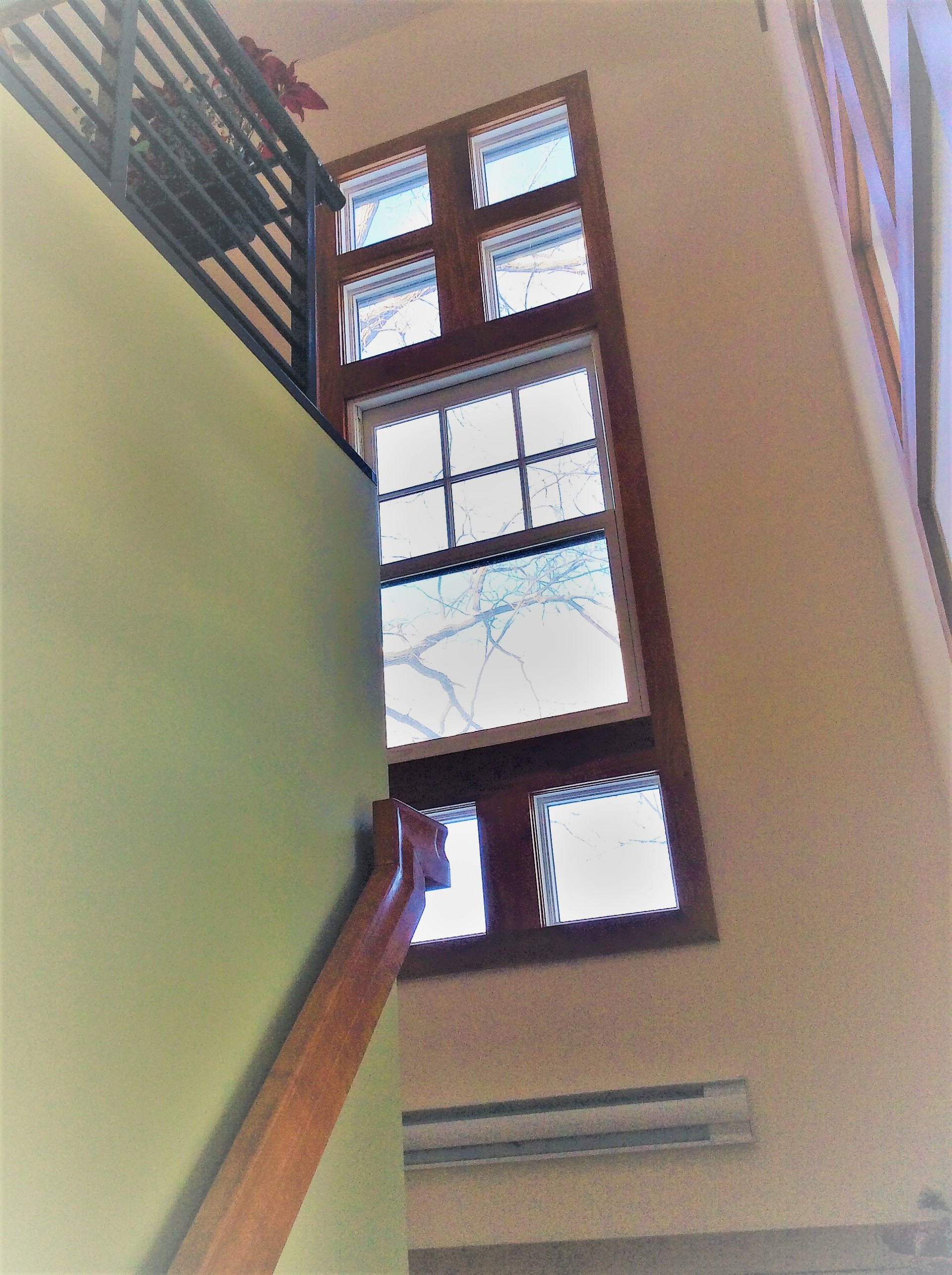 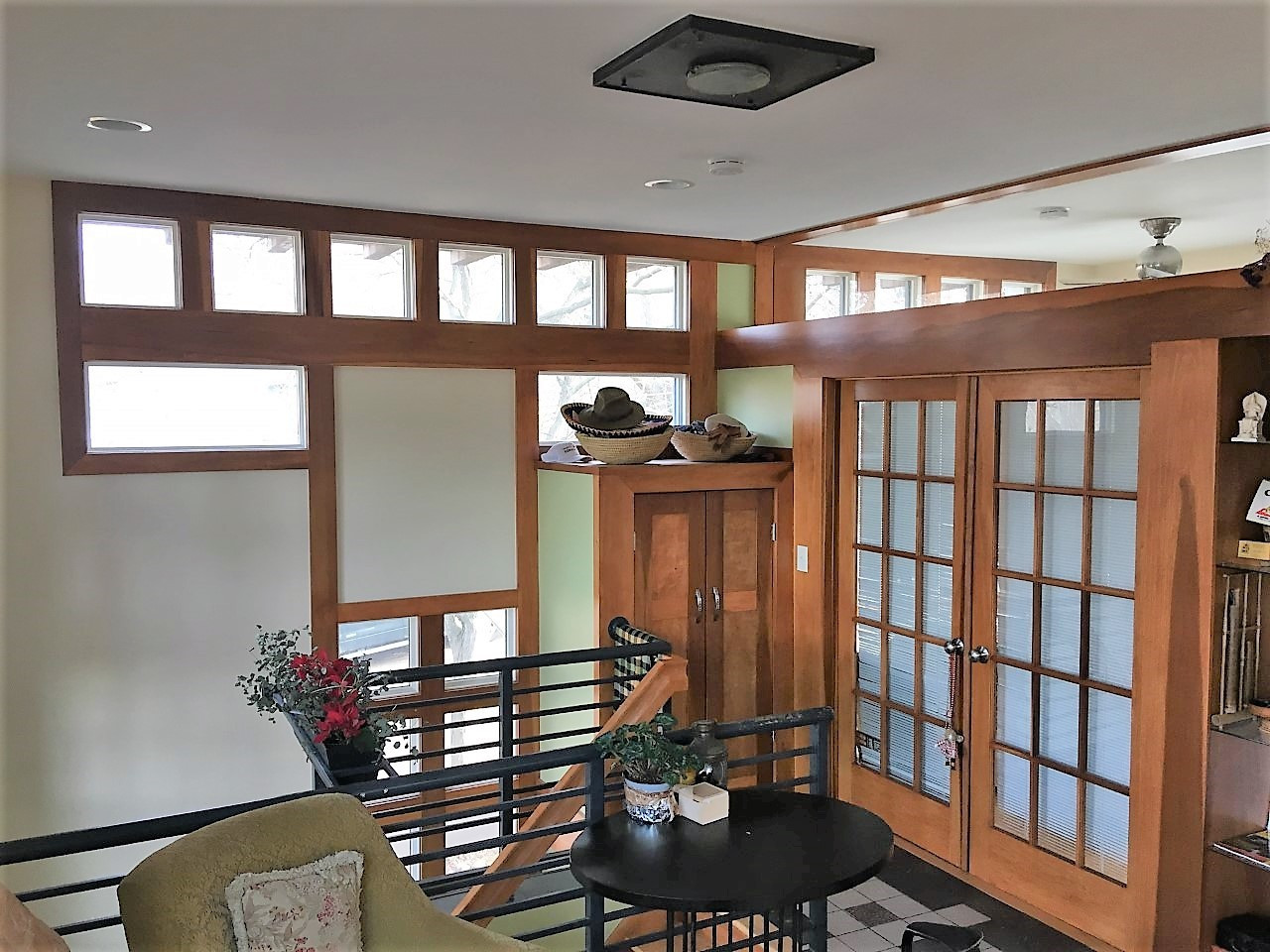 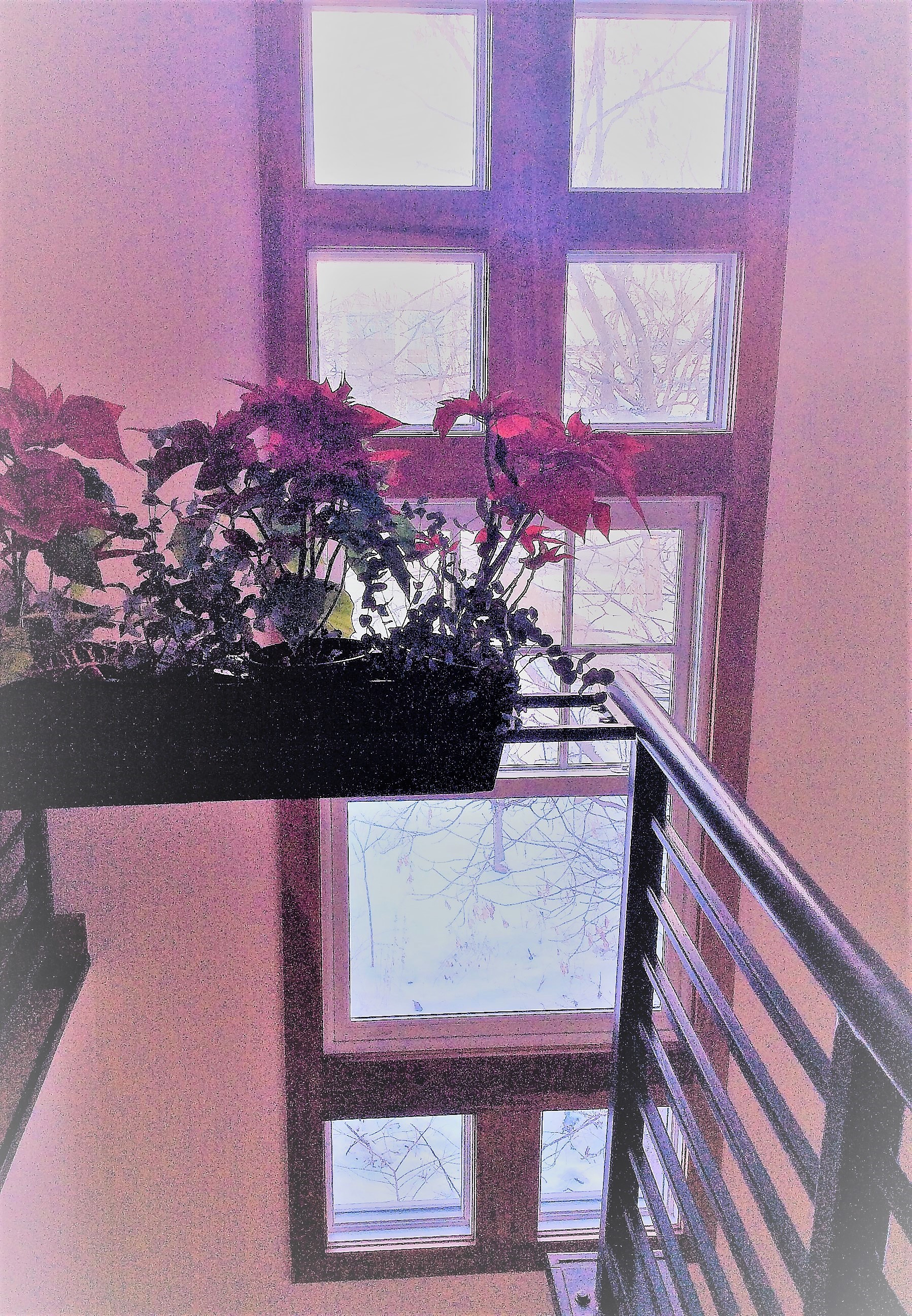 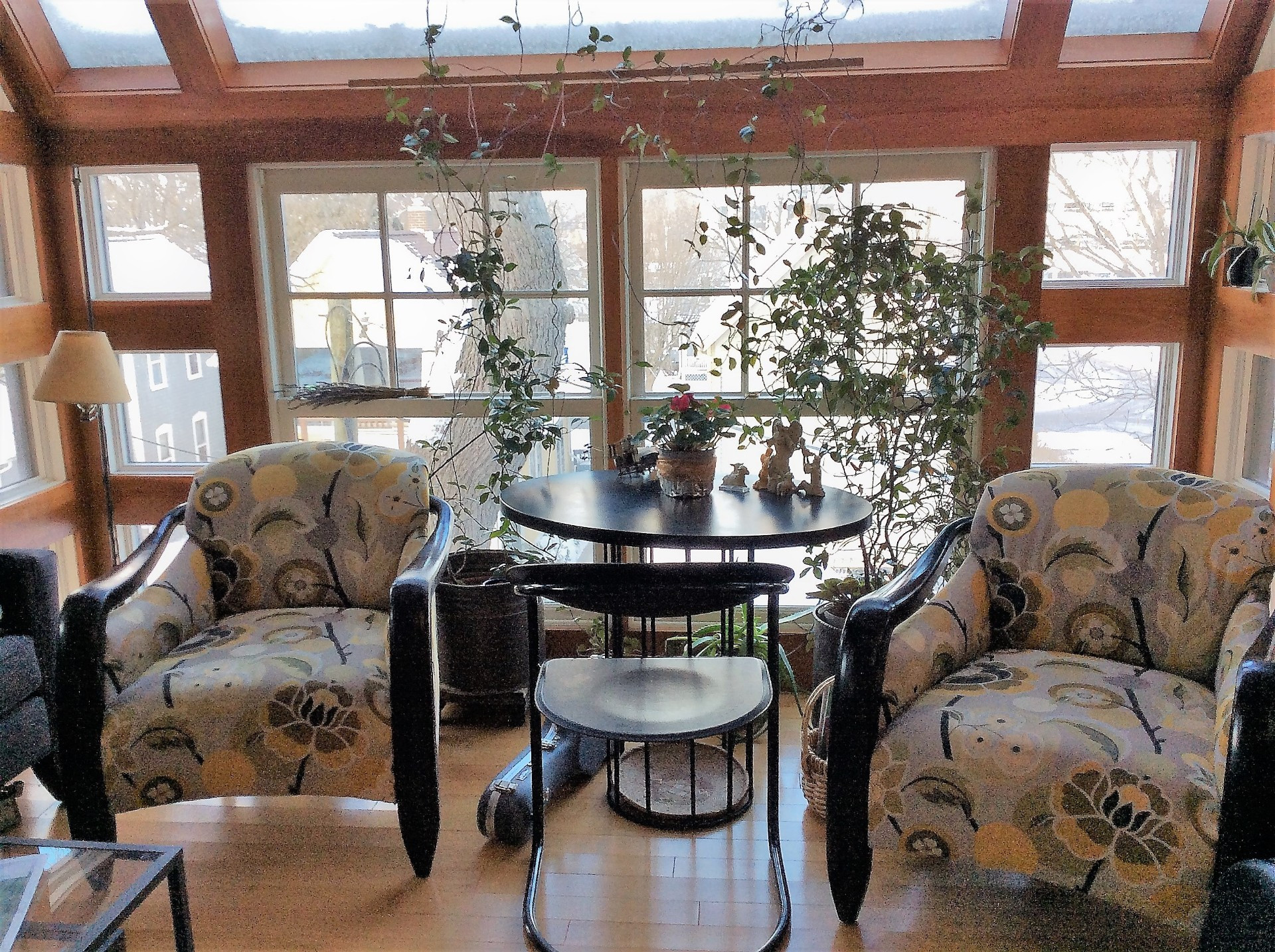 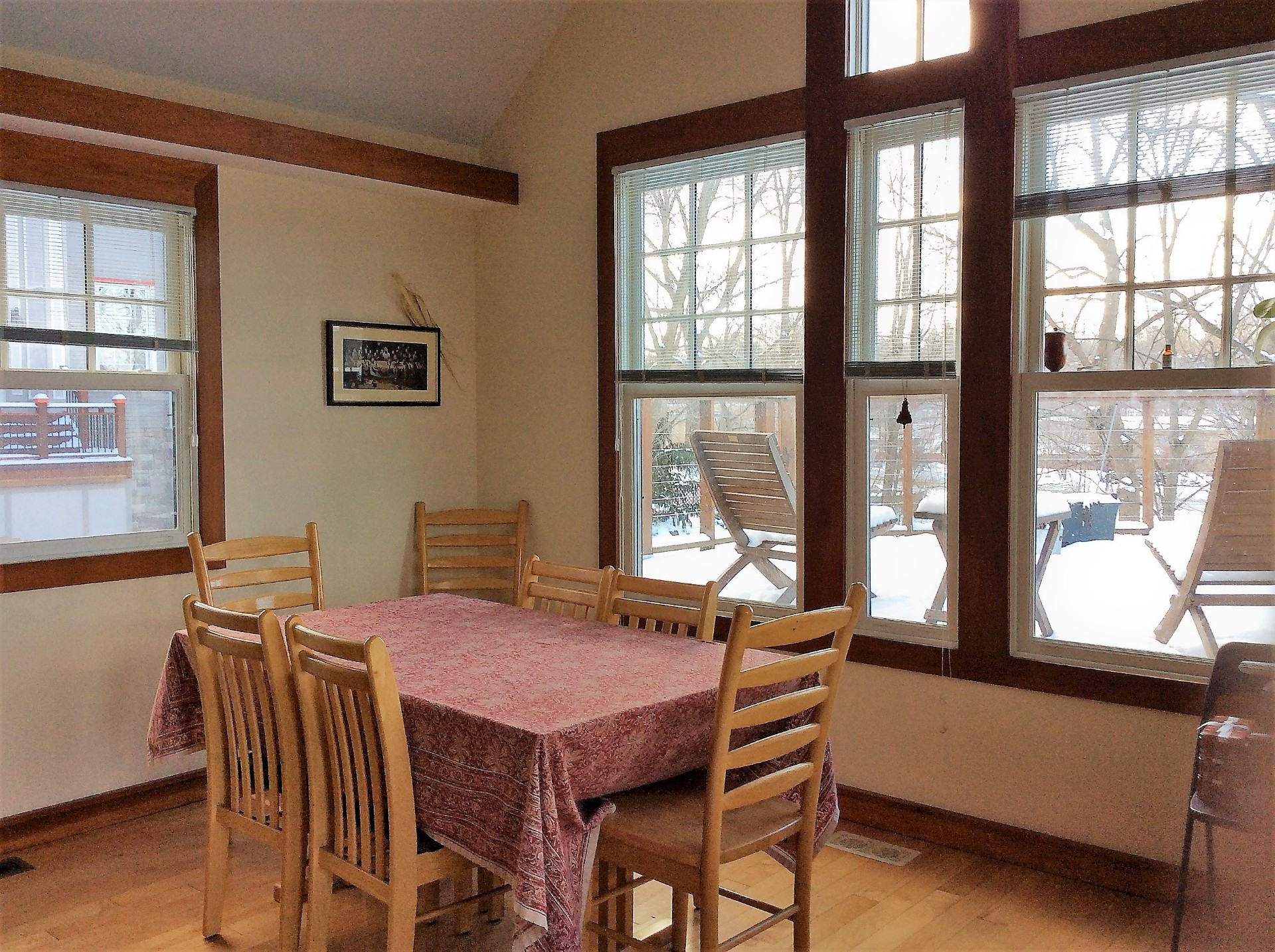 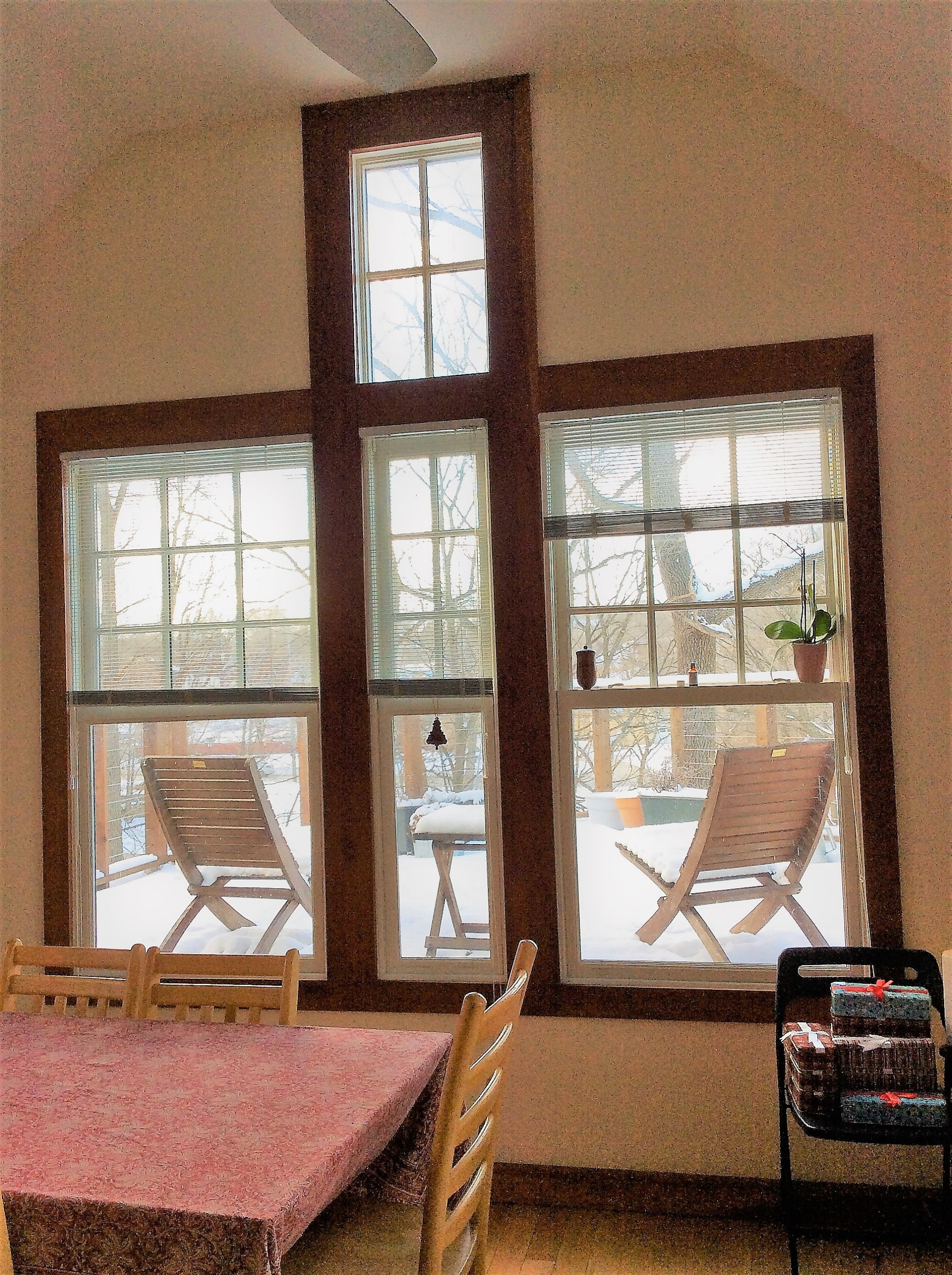 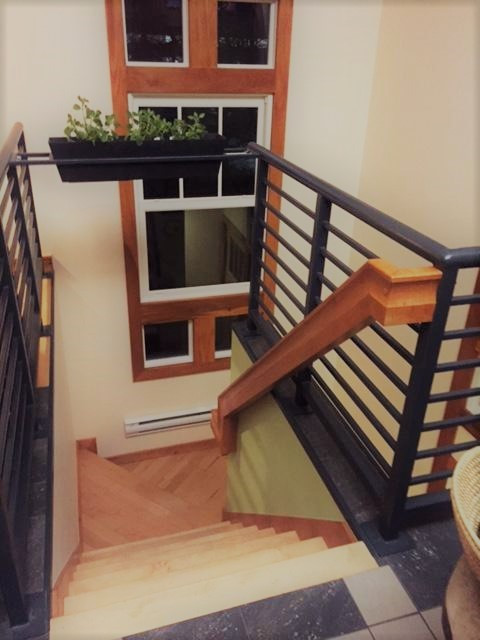 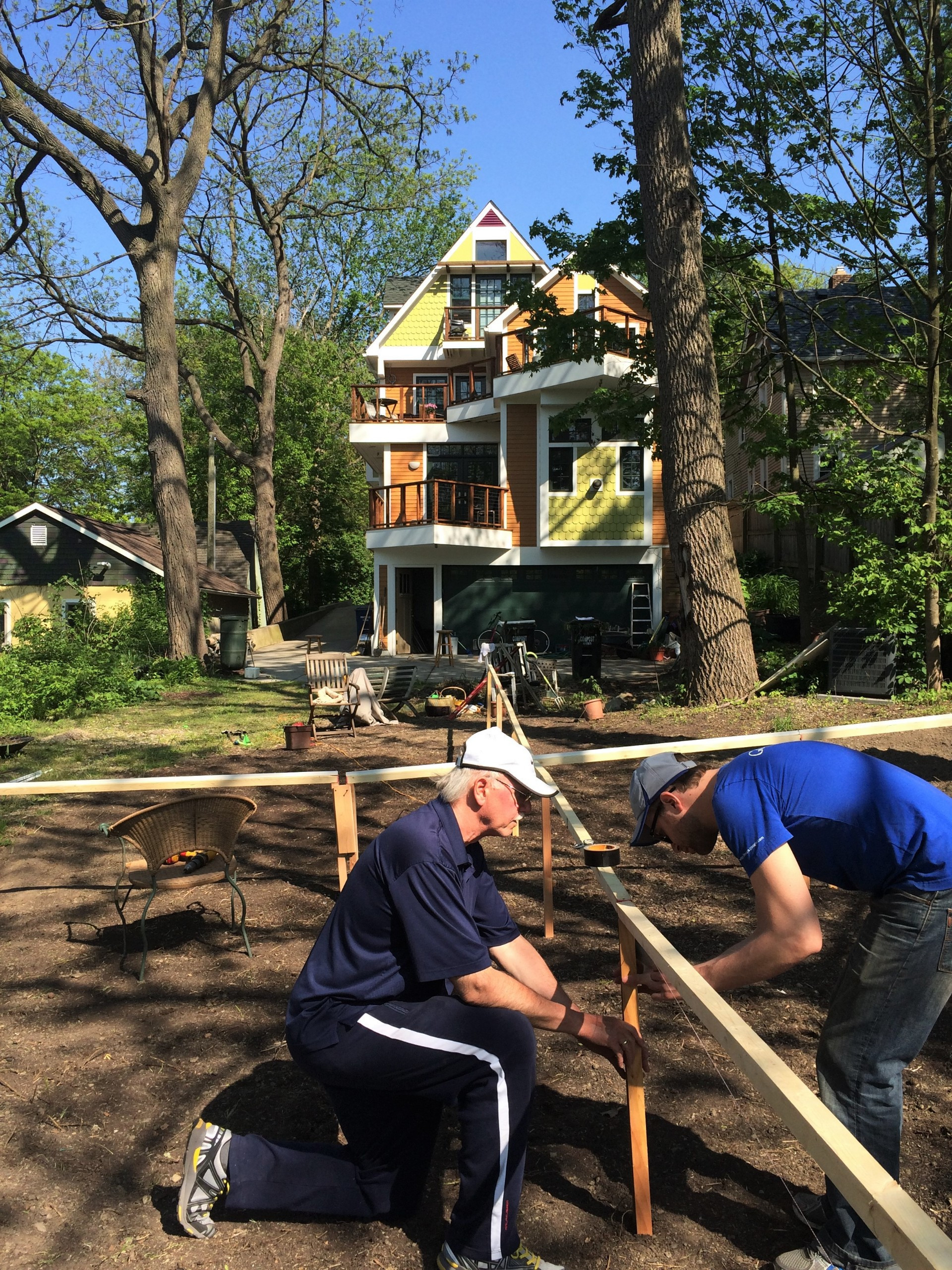 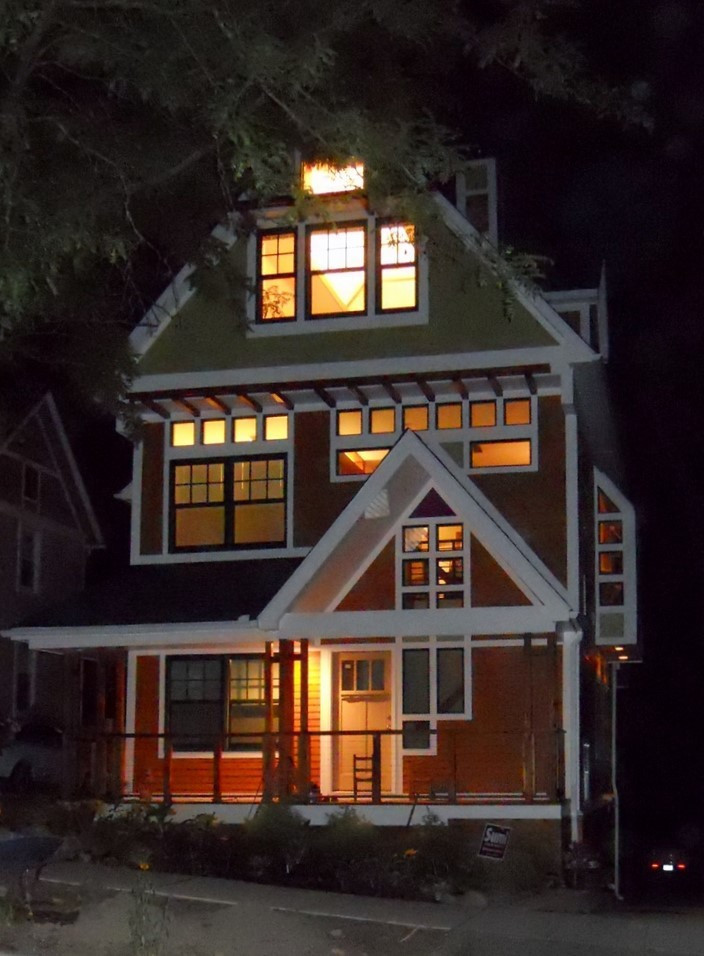 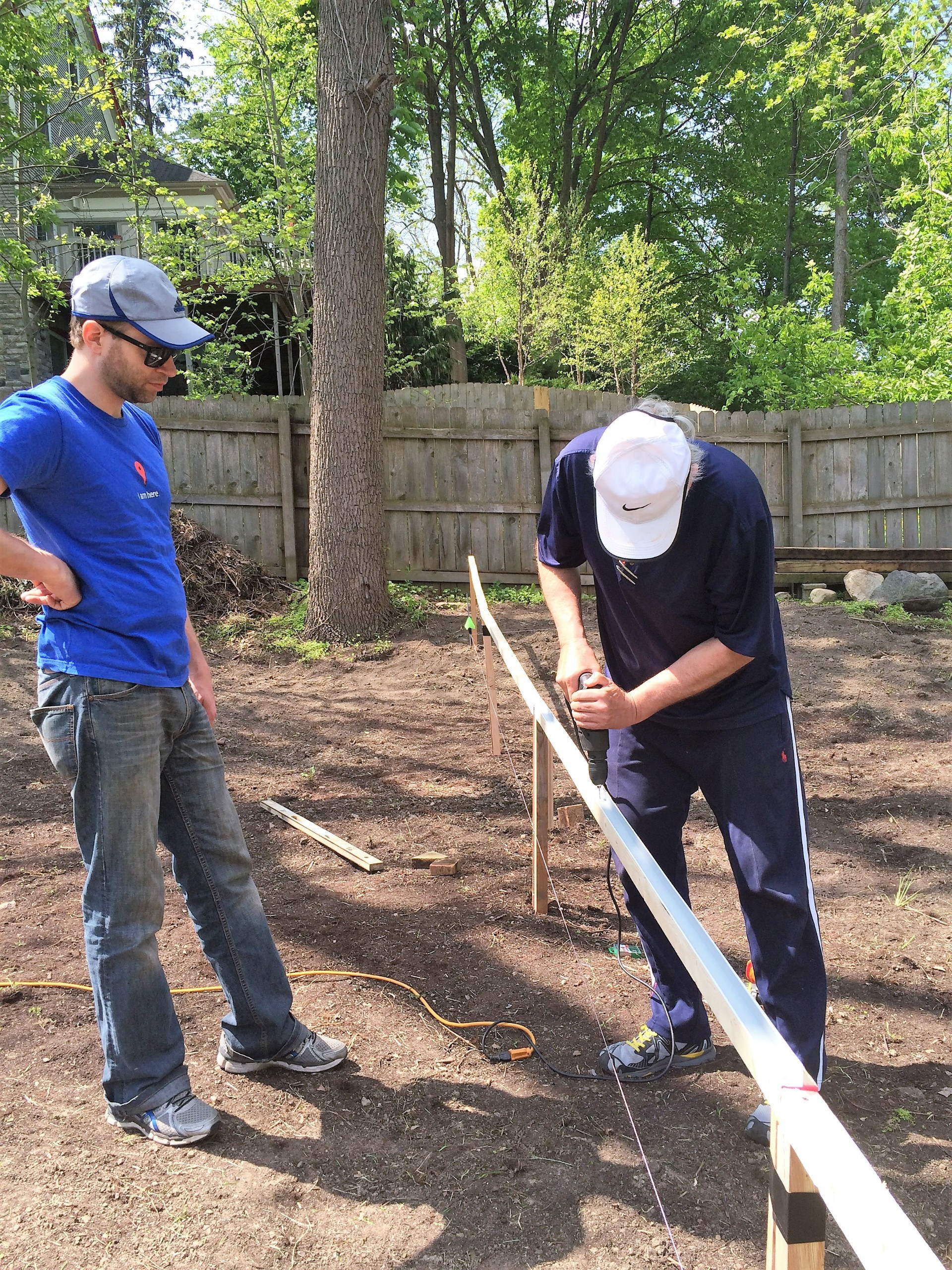 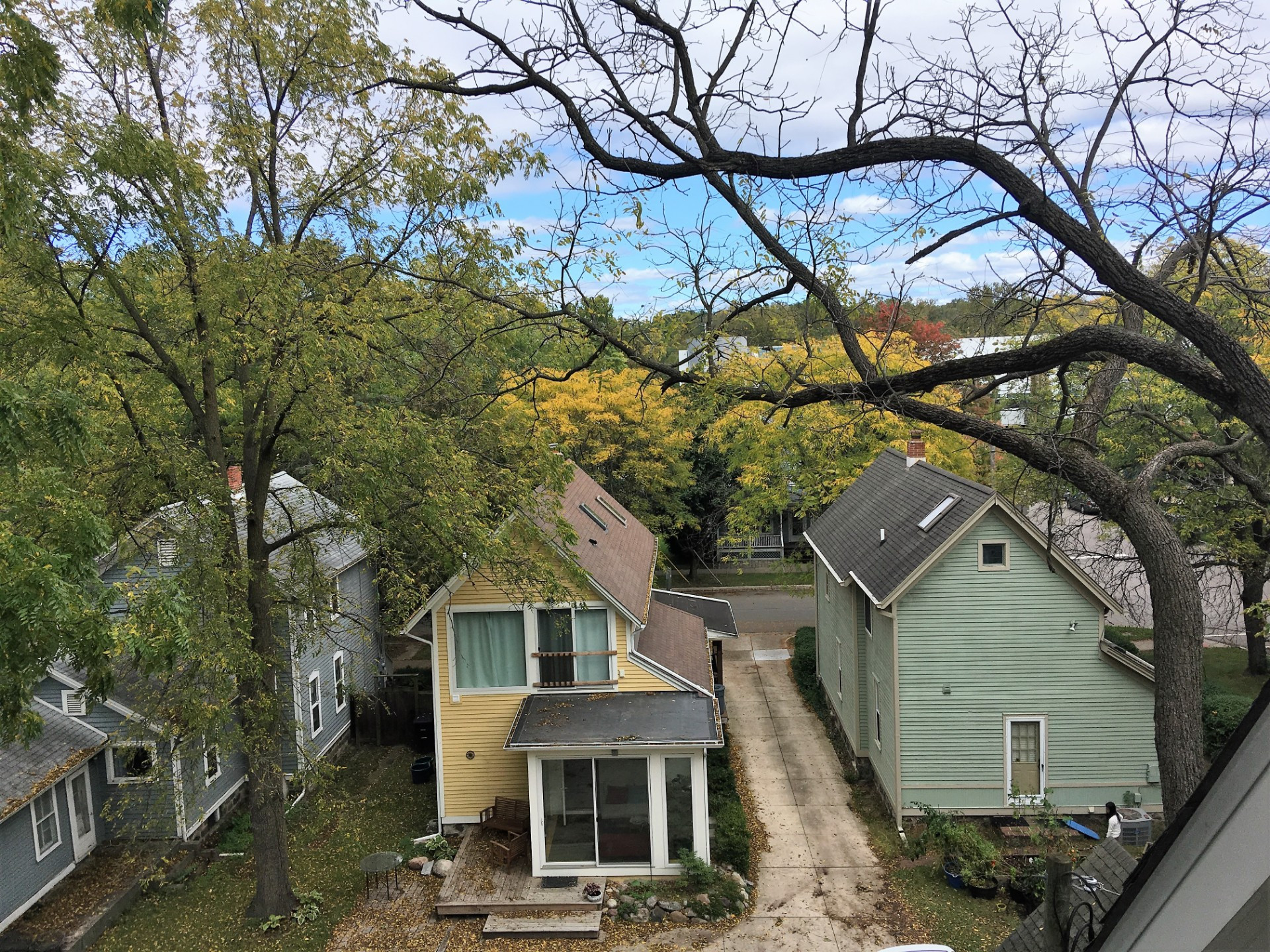 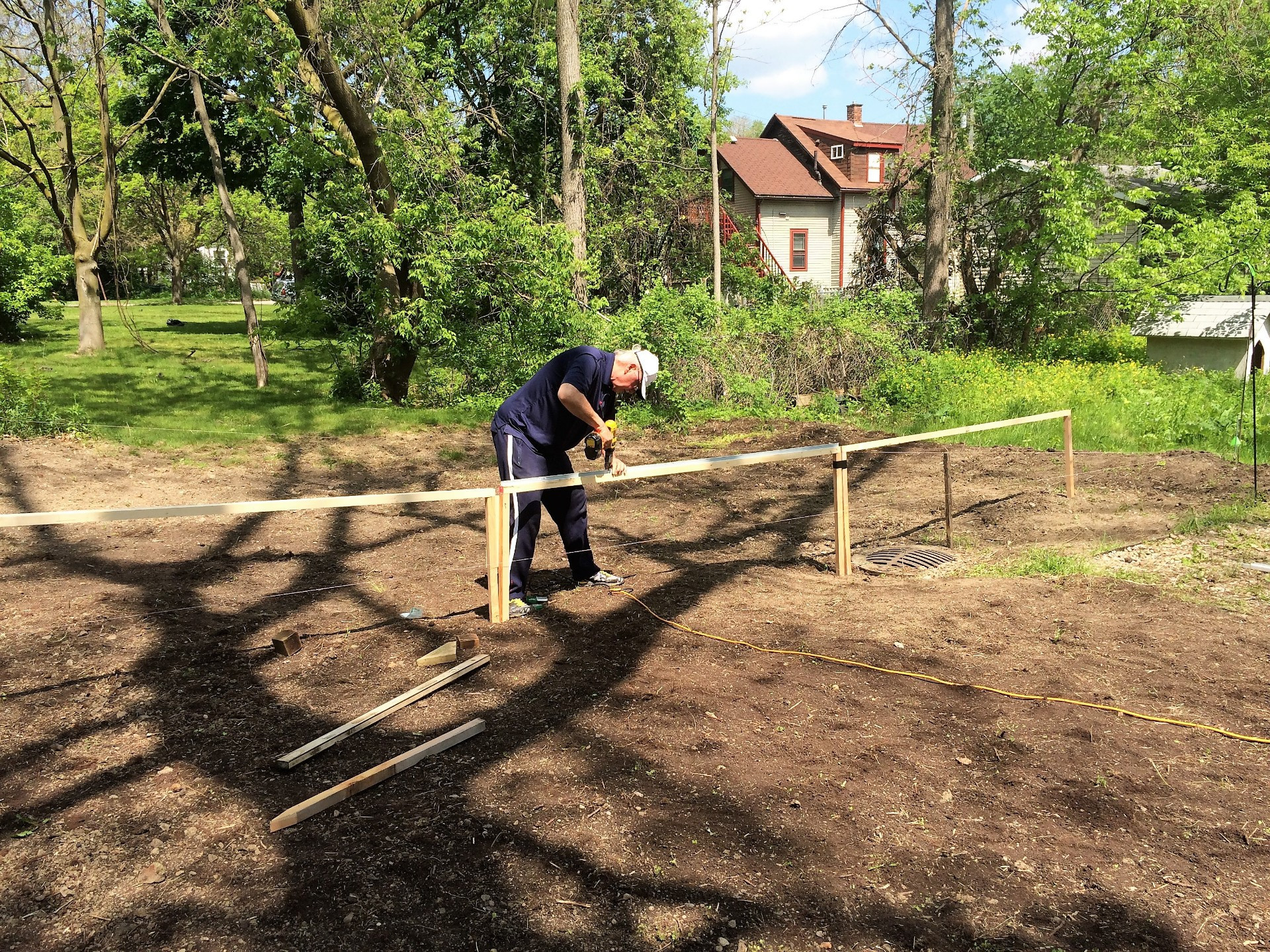 There was once a twist in the river, it was diverted and houses were moved. And so, this old 19th century balloon framed house was moved up the hill and placed upon a ‘new’ cement block foundation at 719 N. 4th Ave in the 1930’s. and like many houses, it kept changing.

Historically German, Irish and African Americans called this  Ann Arbor neighborhood home. Now it is a melting pot where 19th, 20th and 21st century constructions and families young and old of all kinds fit together.

Our Celtic labyrinth is underway in the quiet of the back garden - see the layout/plan on the left.

Construction began in 2018 and received lots of loving care during the pandemic (working with the soil really helped elevate my spirit during these last few years) . Soon, when you visit, you'll be able to walk the paths and sit a moment to ponder what to do with your day in and around Kerrytown and Ann Arbor.